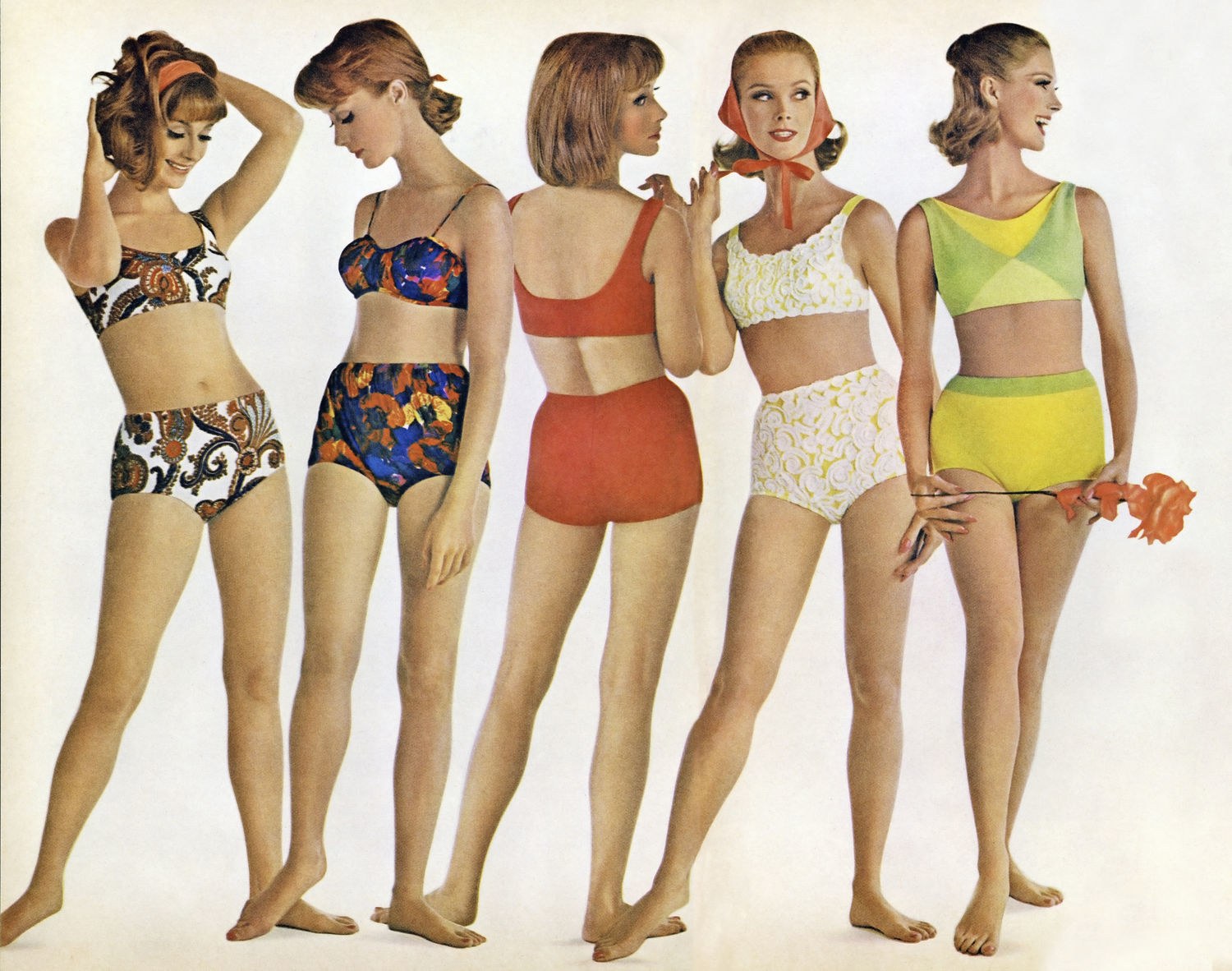 The first swimsuits were, of course, no swimsuits at all.  It was not until the 18th century that “swimsuits” were invented mostly for the purpose of hiding the human body according to the morality of the times.

On the other hand, during the middle of the 20th century, swimsuits were smaller and smaller and the bikinis were invented. The bikini was invented in 1946 and named after the Bikini Atoll in the Marshall Islands, the site of the first atomic bomb testing. The designers of the bikini were two Frenchmen named Jacques Heim and Louis Reard. Here you have a gallery of vintage swimsuits from different years: 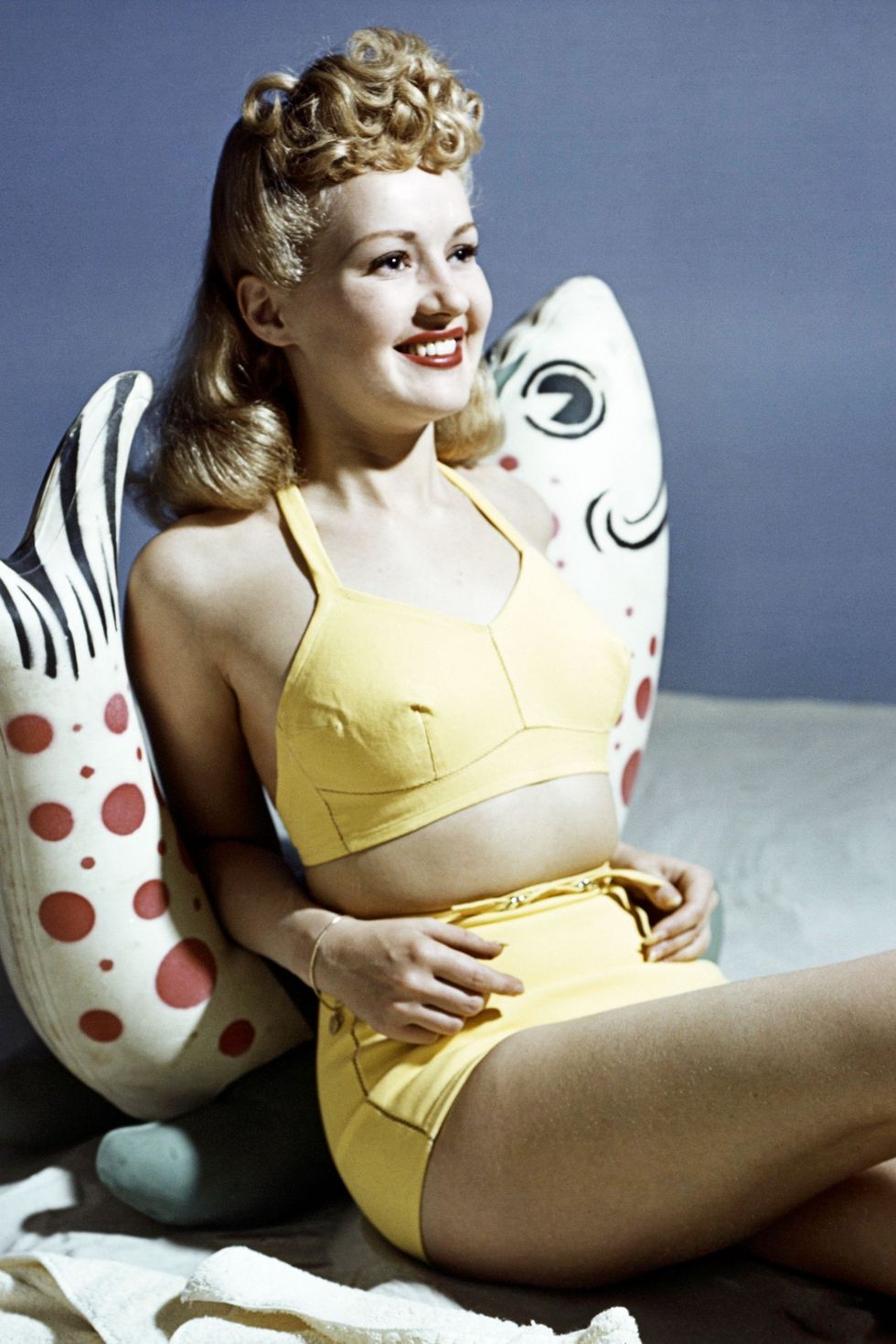 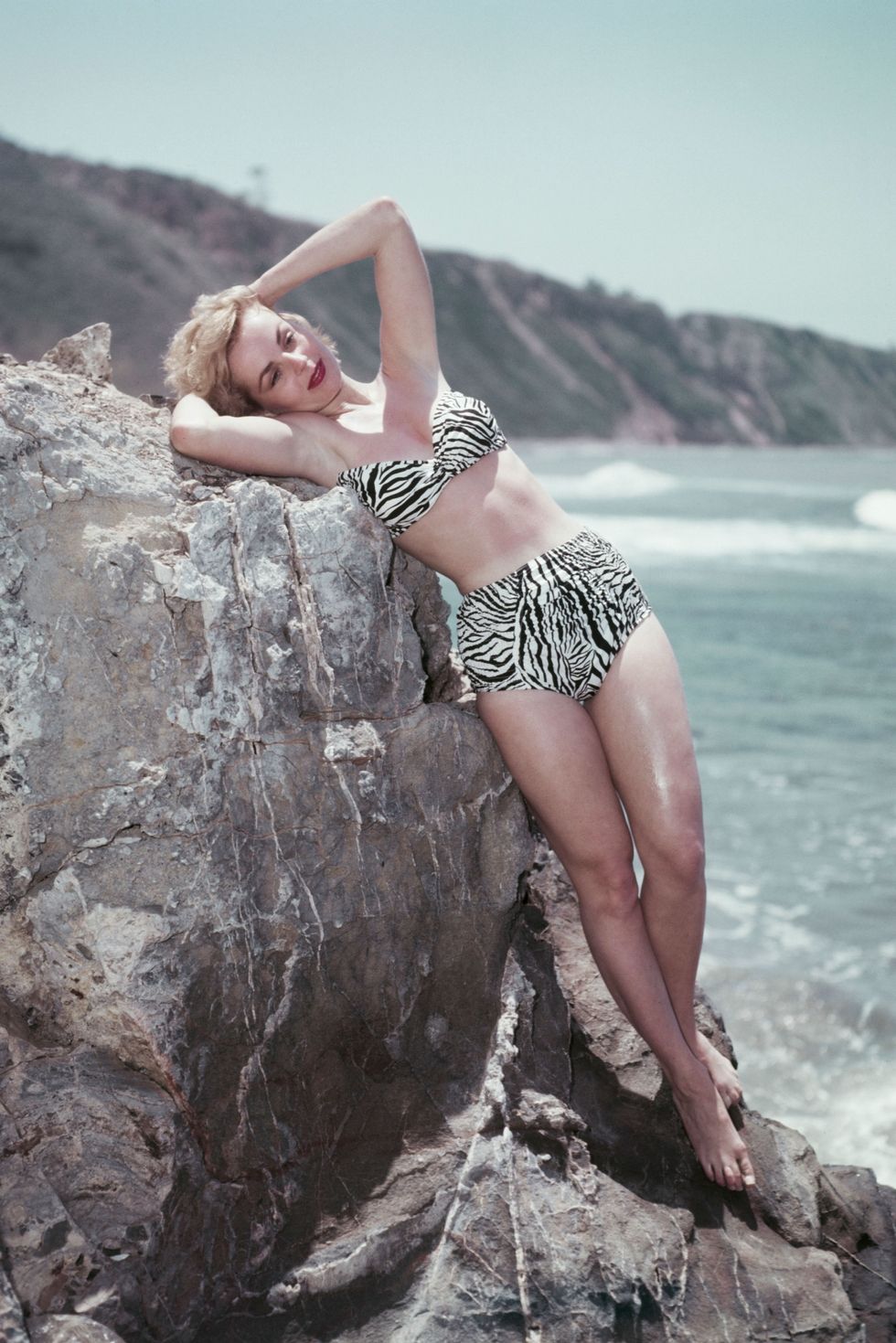 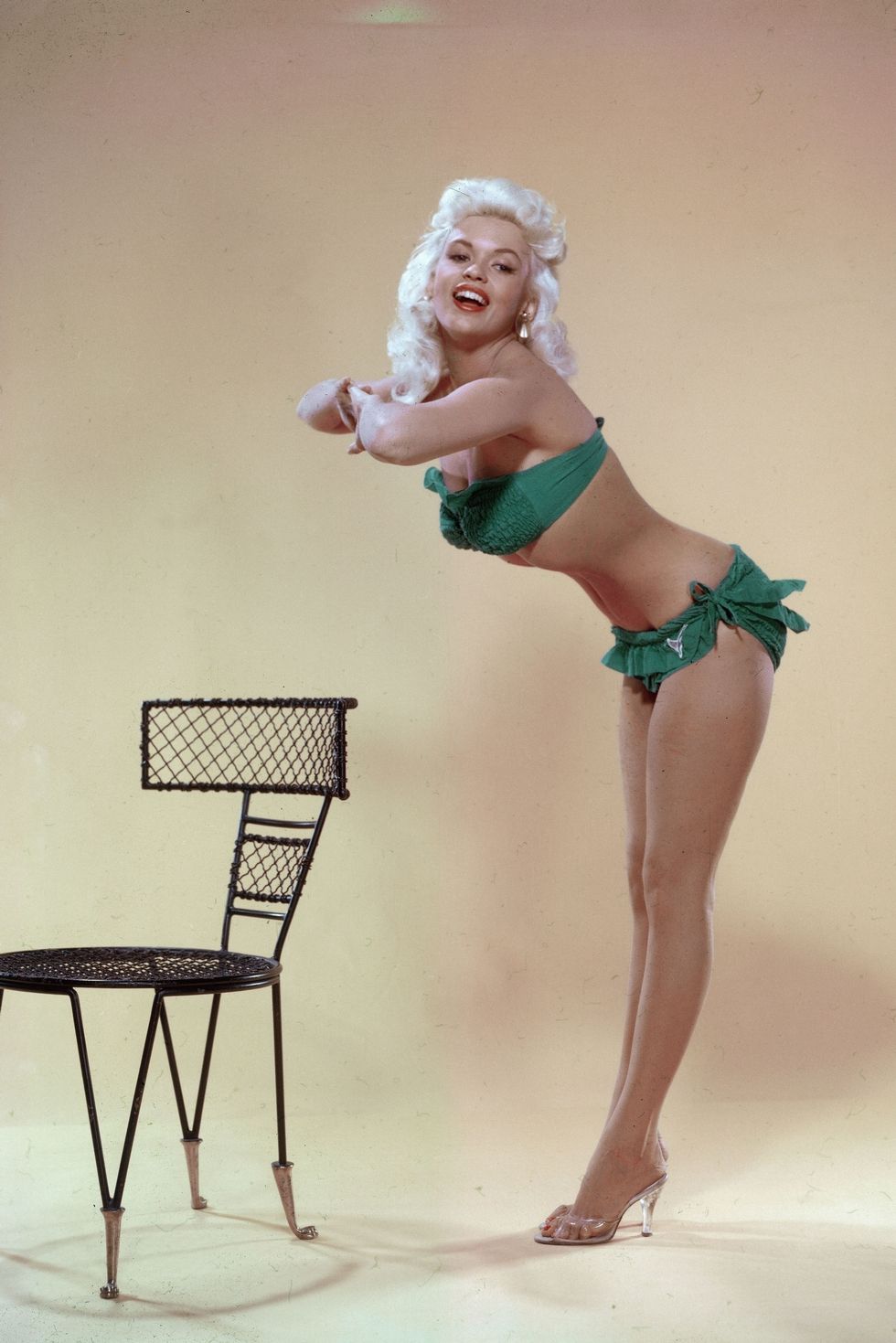 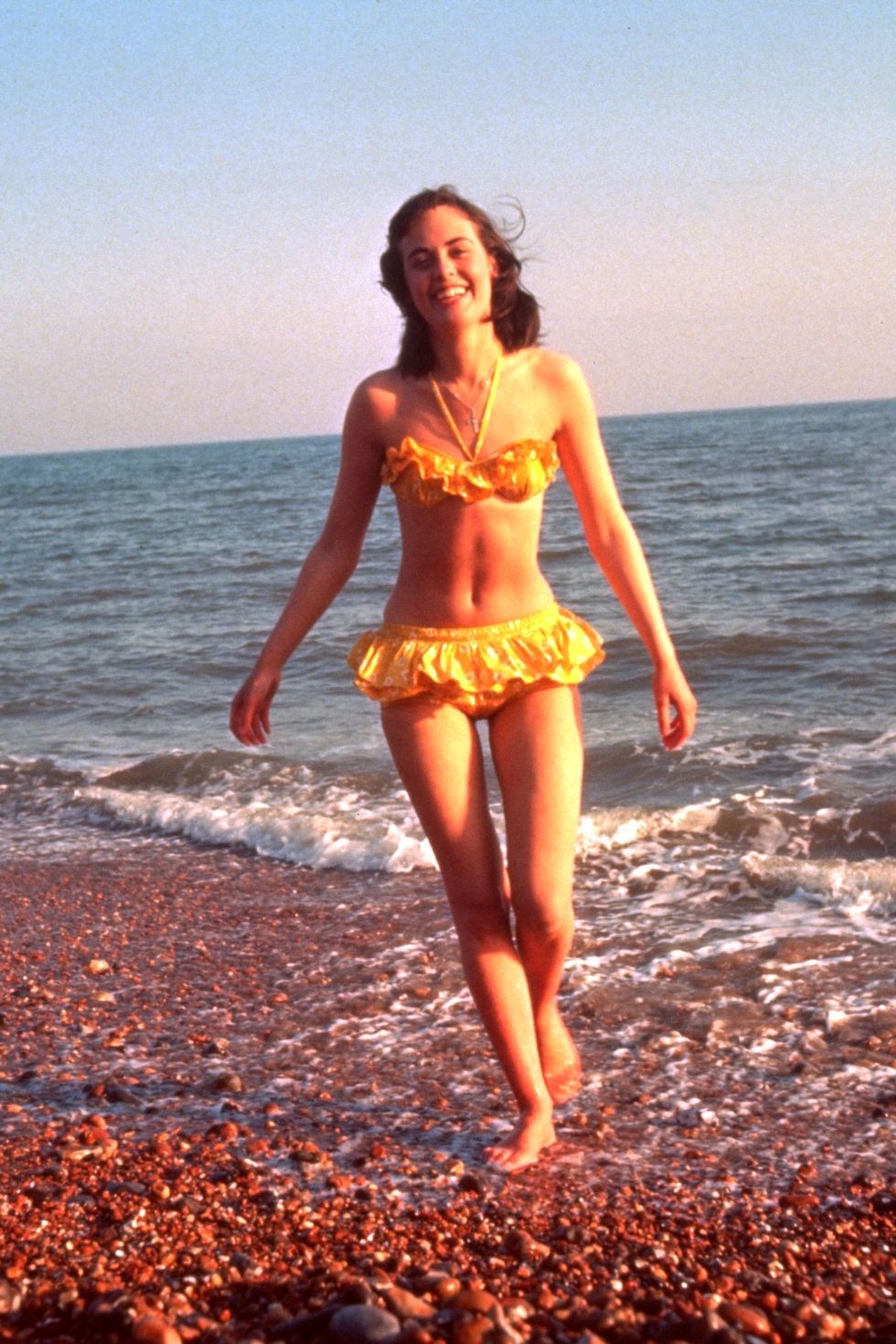 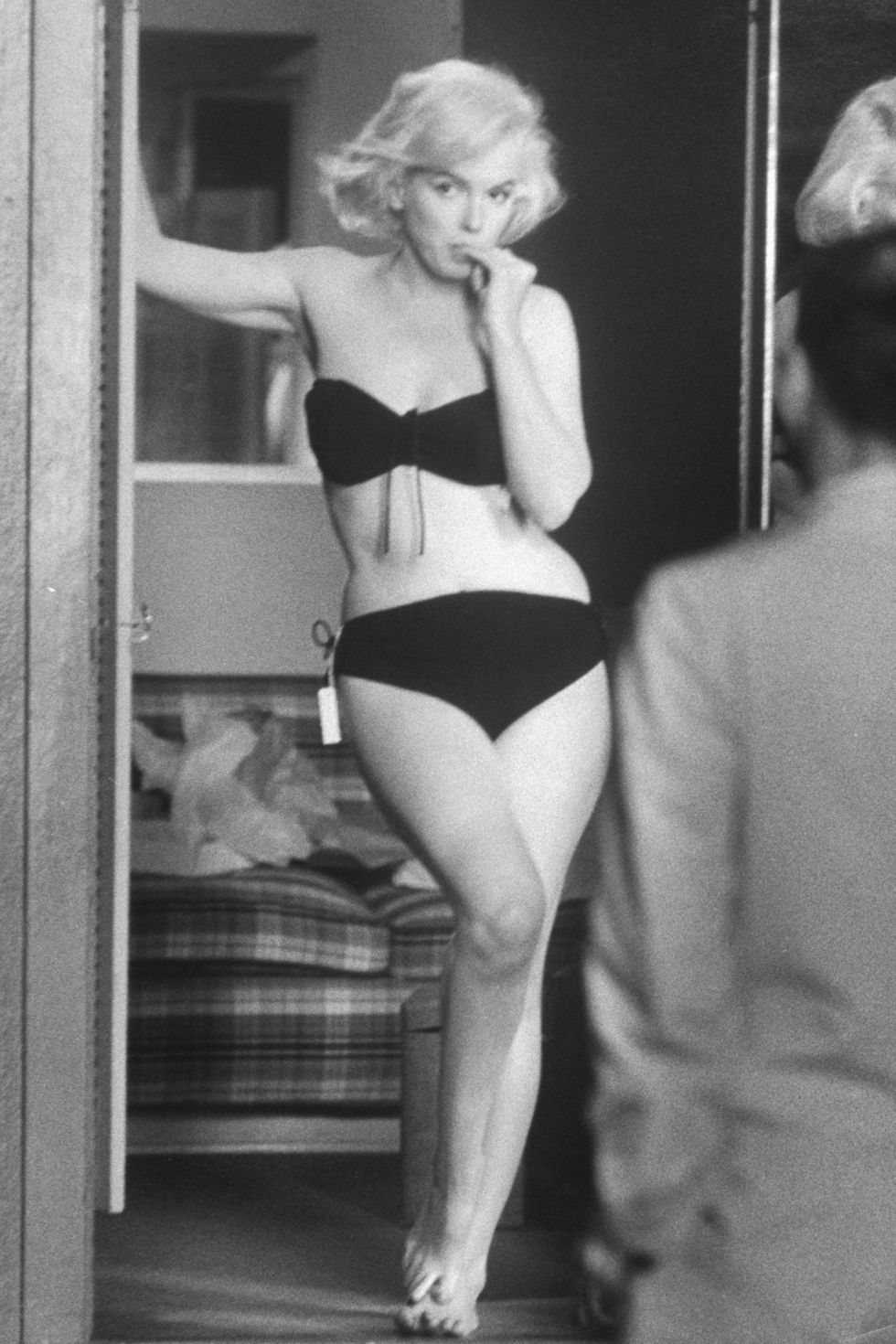 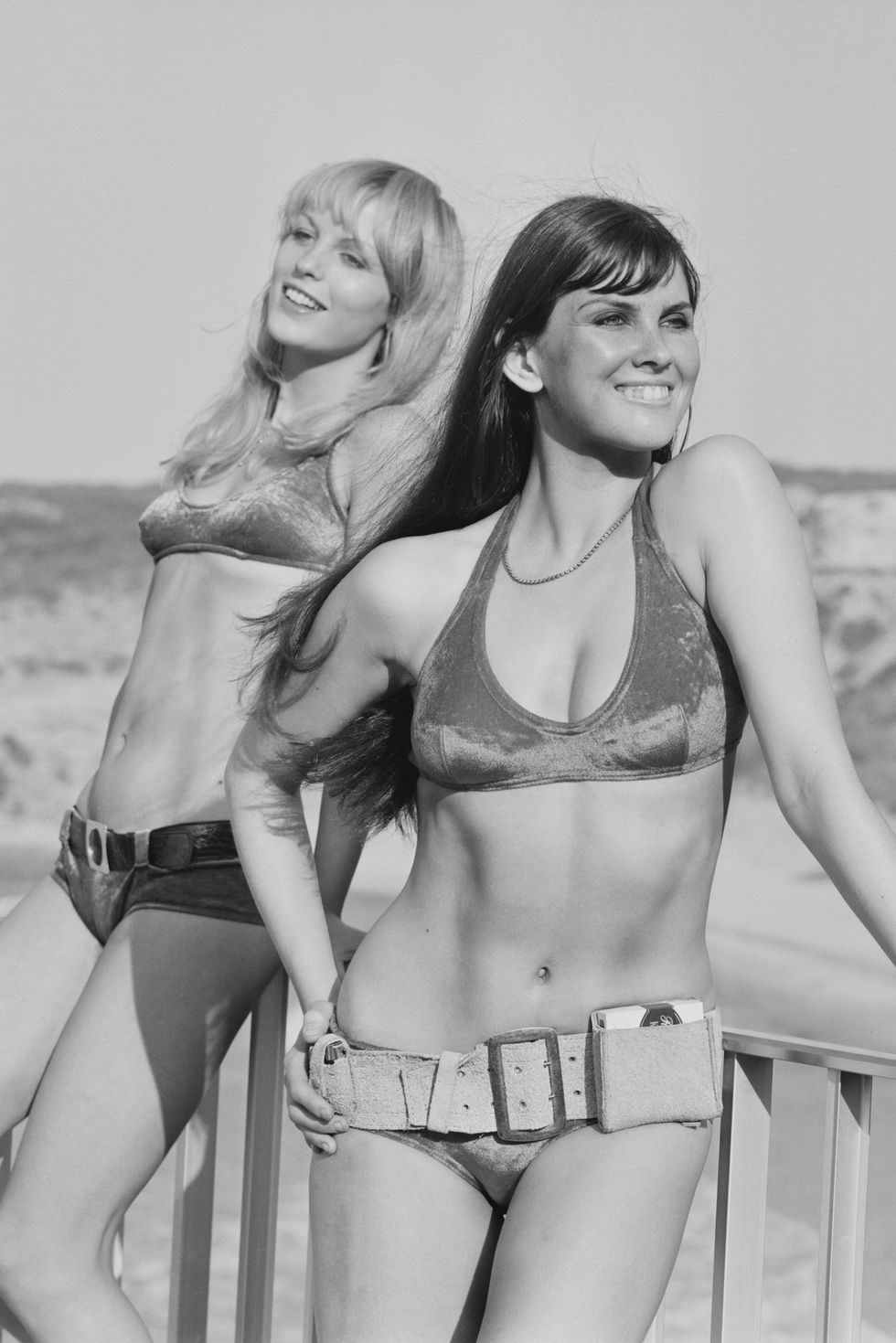 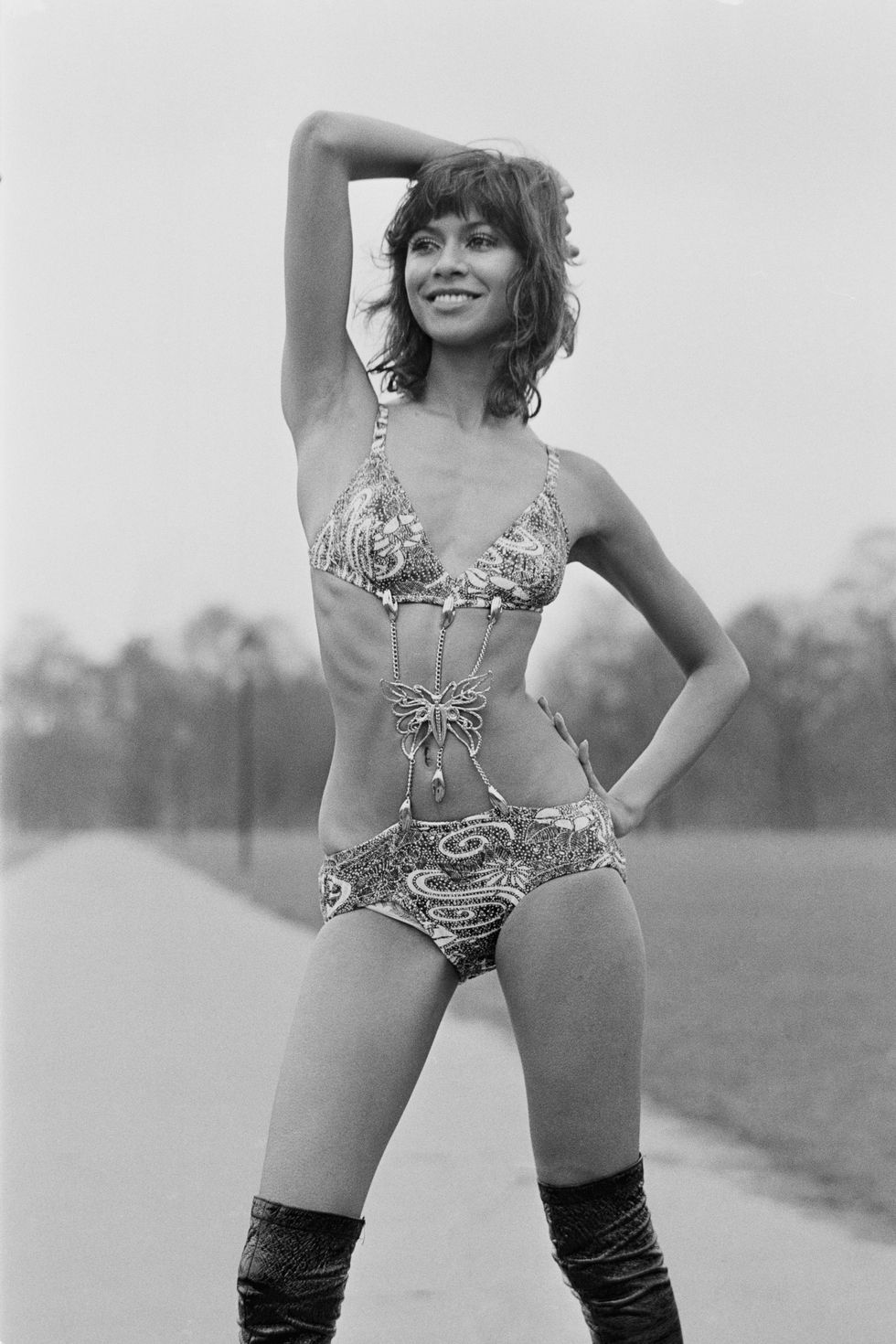 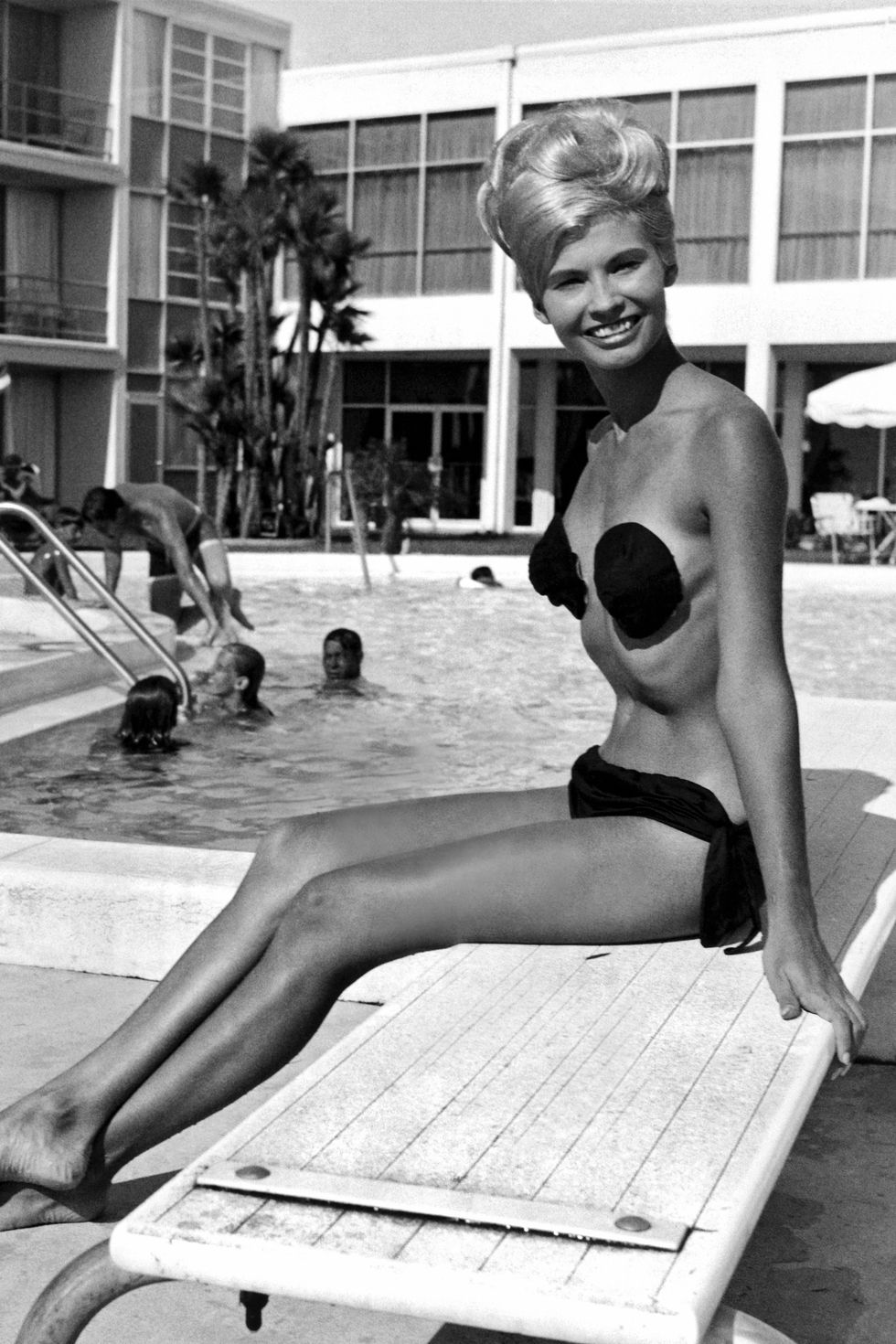 So different designs and looks from today´s trends, right? Would you dare to wear a 40s swimsuit? Which one is your favorite?